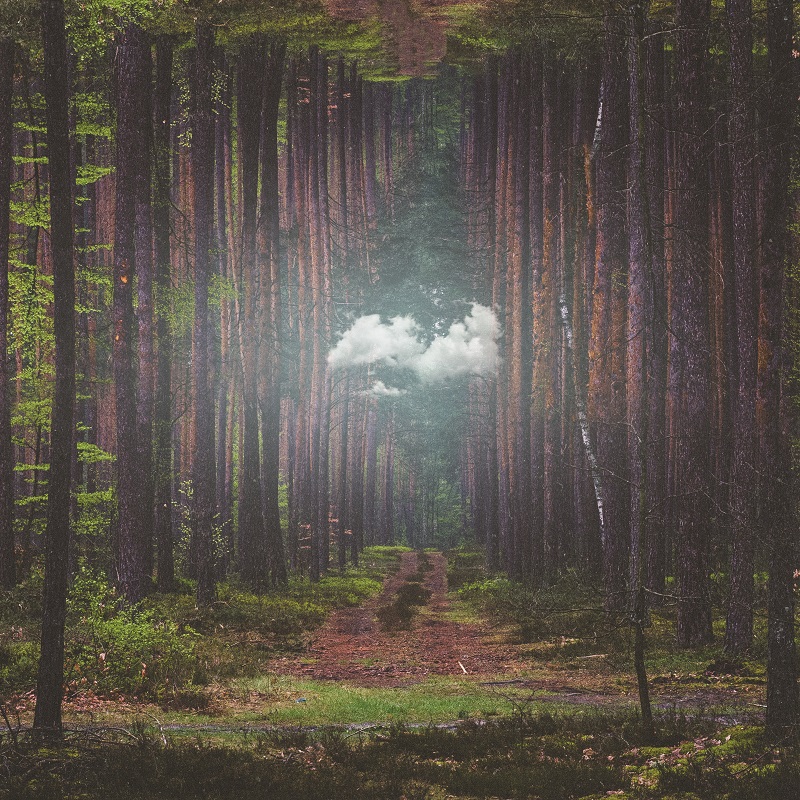 “The track feels as though it gets right into your bones with their powerful, driven melodies and endearing, slightly electronic vocals. The indie rock outfit have outdone themselves with this one.” – Indie88

(Toronto, ON – November 23, 2018) – Psych rock outfit Lost Cousins are gearing up to release their debut full-length In Scenery on February 1st, 2019. Today, via Indie88, they’re giving us another taste of the album with the stunning ballad “Trails”. Listen here.

About the track, the band says,”‘Trails’ is about feeling lost in a familiar situation and environment. The lyrics reference a child following a trail they thought they knew perfectly, but as the song progresses they learn that they’ve lost all sense of direction. This misadventure is a metaphor for making major life decisions and the effects of their outcomes.” “Trails” is also available physically on a 7″  exclusively for Record Store Day Canada with the B-side track “Break of Dawn.”

Starting the year off featured in Exclaim’s annual showcase Class of 2018, Lost Cousins have had a busy year delivering new music to fans, including their recent singles, “Stay,” “Mindmaker”, and “City Escape.”  This past October the band performed some of those tracks for Paste Magazine, check out that session here. The band also chatted with George Stroumboulopoulos on his CBC Radio show The Strombo Show, about the upcoming record and performed a few tracks live off the floor, listen to that episode here.

Up next the band will be playing a couple of shows with Busty and The Bass in Toronto, Waterloo and London this December. Check out the dates below!