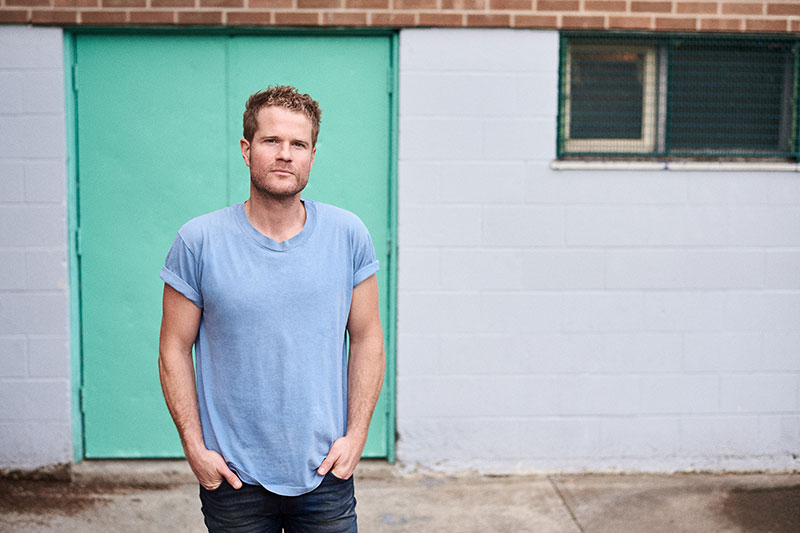 ACROSS THE DARK OUT SEPTEMBER 15 VIA PHEROMONE RECORDINGS

The Wilderness Of Manitoba prefers to characterize itself as an evolving entity and founding member Will Whitwham is the last man standing. For the band’s new album, Across The Dark, the vocalist/multi-instrumentalist stepped up to write and produce all the songs himself. For the album’s first single, “Cindy Runs,” Whitwam took at look back at the 1960s pop songs he grew up loving and added a modern take, sonically and thematically.

The song itself is about “Cinderella as the clock strikes midnight and Cindy runs,” says Whitwam. “But, also touches on what many of these pop songs from the 60’s are about – teen angst, someone who is too elusive and trying to figure that out.”

From the band’s inception, it has redefined itself with every new release. The evolution of The Wilderness Of Manitoba’s sound has run the gamut from four part harmonies and its initial chamber folk sound to duo lead vocals and an expanded sonic palette ranging from cinematic indie pop to anthemic folk rock. The current live band includes vocalist/guitarist Raven Shields, bassist/vocalist Tavo Diez de Bonilla, and drummer Mike Brushey. “The touring and recording members bring fresh eyes and open ears,” says Whitwam. “Playing with new people always brings a greener, more inspired revitalization simply because it’s change. And change is great if you don’t fight it too much.”

Due out September 15 via Pheromone Recordings, Across The Dark is a little closer to what the present line-up of the band is delivering live. “We’ve experimented a lot in the studio over the past few albums while maintaining a core sound as a touring act”, says Whitwham. “And while that sound has always remained intact, it hasn’t always been easy in the studio just because there are so many options with multiple outcomes. I limited myself a little more on this record and ended up with something tighter.”

One of the things the album title reflects is feeling that you’ve committed to something sonically and you’re confident enough to ‘cross the dark’ with it. It’s not dissimilar to the touring life and its ‘down in the trenches’ mentality. Anyone who has toured extensively knows there are long stretches and dark roads (especially in Canada), but it can also be the most rewarding when you’re happy with the band and the shows you’re delivering. If night after night, you feel that the benefits far outweigh the kilometres, then you’re successful enough to justify the madness. The other half of ‘across the dark’ refers to risk and also to the search: constantly trying to find something and the yearning for someone as a main theme in the songs themselves.

In its eight year existence, The Wilderness Of Manitoba’s strengths come as a direct result of the wealth of traveling the band has done; playing a multitude of festivals and touring in the UK, the Netherlands, Germany, the USA and Canada. “The live show,” says Whitwham, “is an in-the-moment portrait of the band and its efforts.” Those efforts were recognized when The Wilderness of Manitoba was nominated for a JUNO Award. Summing things up, Whitwham says, “There is no lacking in the quantity of musical ideas and we’re looking forward to getting back to performing as a live entity.” 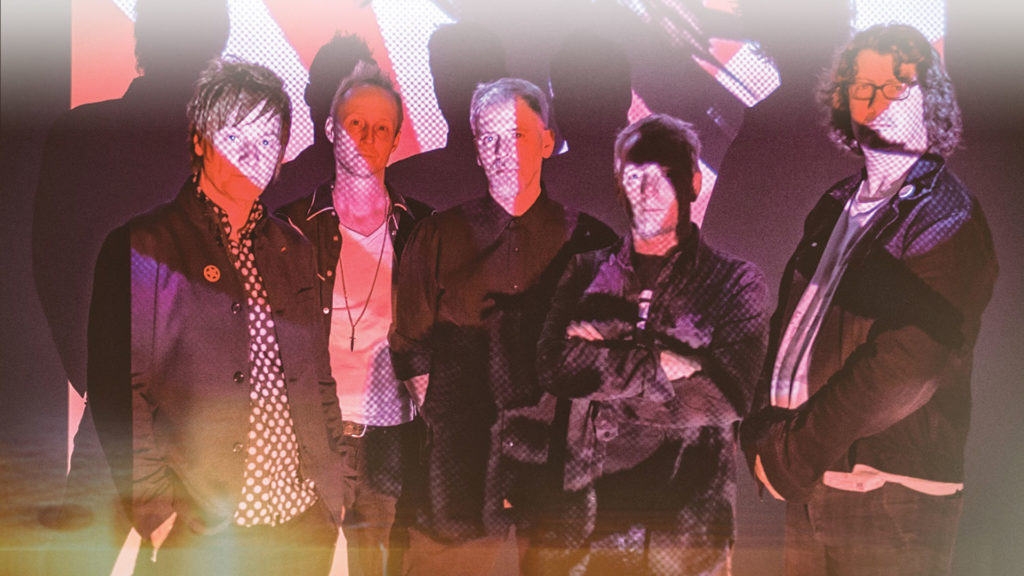 LOWEST OF THE LOW SHARE NEW SINGLE “POWERLINES” FROM UPCOMING ALBUM DO THE RIGHT NOW SET FOR RELEASE SEPTEMBER 8 VIA PHEROMONE RECORDINGS; SET TO PLAY HILLSIDE FESTIVAL THIS FRIDAY

TORONTO, ON – July 10th, 2017 – One of Canada’s most lauded independent bands, Lowest of the Low, announced earlier this year a string of live dates this summer including an appearance at Hillside Festival this Friday and a headlining show at The Danforth Music Hall on September 9th. Today, the band are excited to announce that their fourth studio album Do The Right Now is set for release on September 8th via Pheromone Recordings. In anticipation of the release, the band have shared the first single and lyric video for “Powerlines,” watch here.

On the single, front man Ron Hawkins reflects, “Powerlines is a song about my experiences writing the first Low album, Shakespeare My Butt. I had recently broken up with a long time partner and moved into a punk rock squat with some crazy characters I called friends. Every day I walked through the city with a notebook and drank in bars and went to galleries and shows and hung out in my little bohemian circle of anarchists, punks and poets. I became the protagonist in the movie of my life and the city was a cinematic sidekick and factored into the lyrics like a companion.”

The visually stunning lyric video was made in collaboration with photographer, Tom Ryaboi, a pioneer of the art of roof topping. The video reflects Ron’s relationship with his hometown of Toronto and his changing perspective of it over the years. The video is a natural fit to depict a very modern version of Toronto from perspectives not often seen.

Do The Right Now was recorded at Revolution Recording in Toronto, with Ron Hawkins and studio co-owner Joe Dunphy sharing production duties.