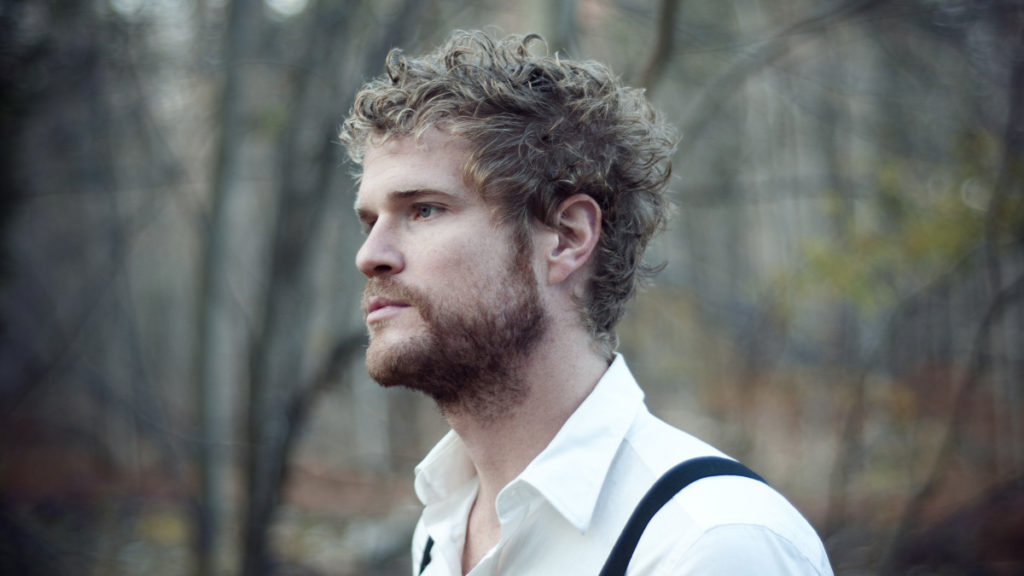 THE WILDERNESS OF MANITOBA ARE SET TO RELEASE THE TIN SHOP EP, A COLLECTION OF TRACKS FROM SONGWRITER WILL WHITWHAM, ON MAY 5 VIA PHEROMONE RECORDINGS

Since its inception The Wilderness Of Manitoba has continued to grow and evolve with every new release. Throughout it all founding member Will Whitwham has left his imprint on each and every sound the band has produced – from the chamber folk debut, Hymns of Love and Spirits, to the cinematic indie pop of Between Colours.

Now the sole songwriter of the outfit, Whitwham has written and produced a collection of songs which represent yet another chapter in the ever evolving story of The Wilderness Of Manitoba. Due out May 5 via Pheromone Recordings, The Tin Shop EP strips back the layers of anthemic folk rock to reveal the heart of Whitwham’s songwriting. Whitwham together with vocalist/guitarist Raven Shields will support the release with a string of tour dates throughout Spring with Jenny Berkel and Eamon McGrath. Full tour dates can be found below.

Today, The Wilderness Of Manitoba are sharing “Brigden Fair” from the EP, a track which Whitwham wrote to feel “like Donovan wrote the lyrics but it was sung and recorded by Simon and Garfunkel. We stopped into the Brigden Fair on tour a few years ago and had a really nice ride on this giant maiden sea woman. Over time, I fictionalized and personified this fall afternoon and amusement ride into song.”

Four of the record’s tracks were recorded at a now closed down Toronto studio called The Tin Shop, an intimate space just down the street from Whitwham’s house. The EP’s title pays homage to a place and time which reflects the vibe of the tracks captured there. Whitwham was joined by Shields to record the half dozen songs that comprise The Tin Shop EP, one of which, “Nothing’s Ever Said,” was already featured in the US television series No Tomorrow.

Later this year, The Wilderness Of Manitoba will prepare to release their fifth studio album. The release features a full band and will be sure to further cement Whitwham as one of Canada’s most diverse and compelling songwriters.

^ with Jenny Berkel
% with Eamon McGrath

THE WILDERNESS OF MANITOBA ONLINE 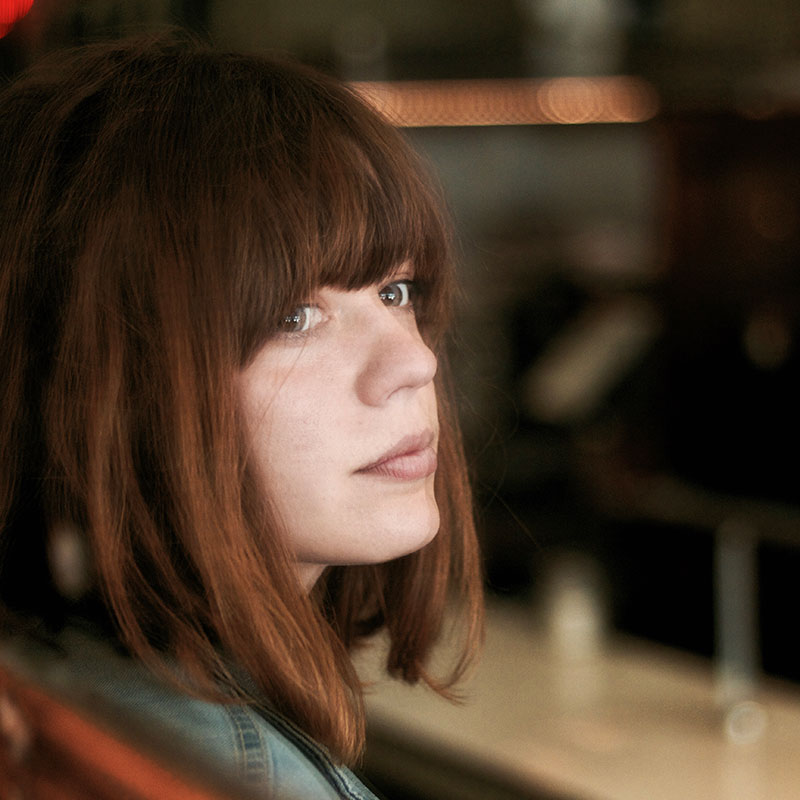 Today, Saskatoon-based roots singer / songwriter Steph Cameron is sharing “Winterwood,” the latest track from her upcoming album Daybreak Over Jackson Street. “Winterwood” is about “being at the mercy of uncertain forces,” says Cameron. “Of a moment where time is frozen and clear and our own vulnerability is stark and beautiful.”

Due out April 14 via Pheromone Recordings, Cameron will support Daybreak Over Jackson Street with a hometown release show on April 15 in Saskatoon before making her way to Toronto for Canadian Music Week.

In 2014, Steph Cameron arrived on the scene like a bracing gust of fresh musical air with her debut record Sad-Eyed Lonesome Lady, receiving unanimously enthusiastic reviews. “This is a monumental, brilliant album… heralds the crowning of a bright new talent,” declared PopMatters in calling it the #1 Canadian album of 2014. No Depression termed it “a stunning debut,” while Exclaim! noted that “Sad-Eyed Lonesome Lady delights from start to finish. Steph Cameron is the real deal.” The record also made the coveted longlist for the prestigious Polaris Music Prize in 2015.

Look for music scribes to again reach for superlatives to describe Daybreak Over Jackson Street as Steph’s new album navigates subtle changes in stylistic terrain. If the debut felt as if it emerged fully-formed from the bohemian streets of Greenwich Village circa 1963, then the extra maturity of this album gives it more of an early ‘70s Laurel or Topanga Canyon atmosphere.

Like her debut, Daybreak Over Jackson Street was recorded at elite Toronto studio Revolution Recording with producer Joe Dunphy. It retains the sparse template of her first record – one voice, one guitar, both recorded in intimate fashion and to tape.

Many of these new songs feature a more mature Cameron looking back upon earlier turbulent times. “As I get a bit older I’m able to recall my youth from a different perspective. Many of these songs draw their content from the life and relationships I had in my youth; to people and places, particularly East Vancouver.” She describes “Daybreak Over Jackson Street” as a song “about living in an impoverished neighbourhood in an urban setting. That song acknowledges some of the elements of life in a slum.” A similar locale, East Vancouver, permeates “Richard,” a haunting ode to a troubled comrade left behind – ‘a hotel is a real sad place for living’.

Having spent some time living in The Kootenays, the great outdoors appears in Cameron’s “That’s What Love Is,” a lovely and gentle tune featuring a circular guitar pattern and such atmospheric imagery as ‘late at night when the coyotes call, the dogs whimper and the leaves fall’. Then there is the fast and breezy “Little Blue Bird,” one ‘sitting in the snow, staring at the stars dreaming of the railroad cars’.