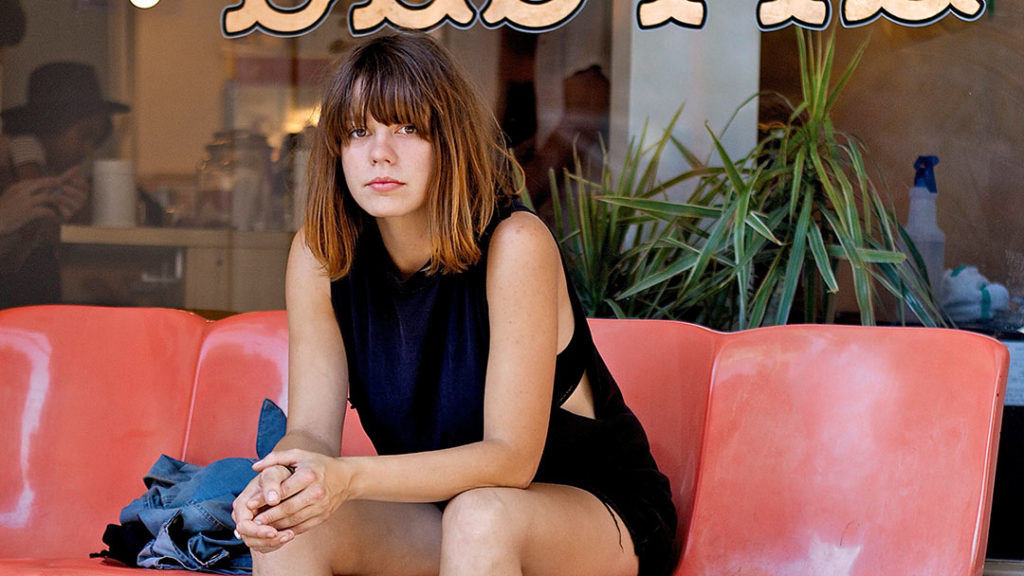 After the release of Steph Cameron’s debut album, Sad-Eyed Lonesome Lady, the Globe And Mail named her one of their ‘Artists To Watch’ and Pop Matters ‘Best Canadian Albums of 2014’ listed the record at #1. The album was also long-listed for the Polaris Music Prize and at the Sirius XM Indie Awards she was nominated for Female Artist of The Year.

With a new album on the horizon for next year Cameron is sharing her first new music since Sad-Eyed Lonesome Lady. Though titled “California,” the track finds its inspiration deep in the snow. “It was written about friends of mine that were traveling south for work in winter when the north country is buried in snow,” says Cameron. “When people in your life move on, it sometimes feels like they left the front door open, for all the weather to come inside.”

There is an undeniably retro feel to Cameron’s work, think beatniks in the 50’s, communes, hitchhiking, and hopping freight trains, but she is certainly not mired in the past. Her influences range from the country blues of Lightnin’ Hopkins to the bluegrass of Doc Watson, to the vintage ’60s folk of Bob Dylan, Dave Van Ronk, Ramblin’ Jack Elliott, and early Joni Mitchell.

“People don’t make records like this anymore. A voice, guitar and a little bit of harmonica – just a woman in a room laying her music onto 2-inch tape” NOW Mag NNNN

“Sad-Eyed Lonesome Lady is a fantastic debut destined to be on many year-end top 10 lists.” Winnipeg Free Press

“At the confluence of Dylan, Shakespeare and Elmore Leonard.”  FYI