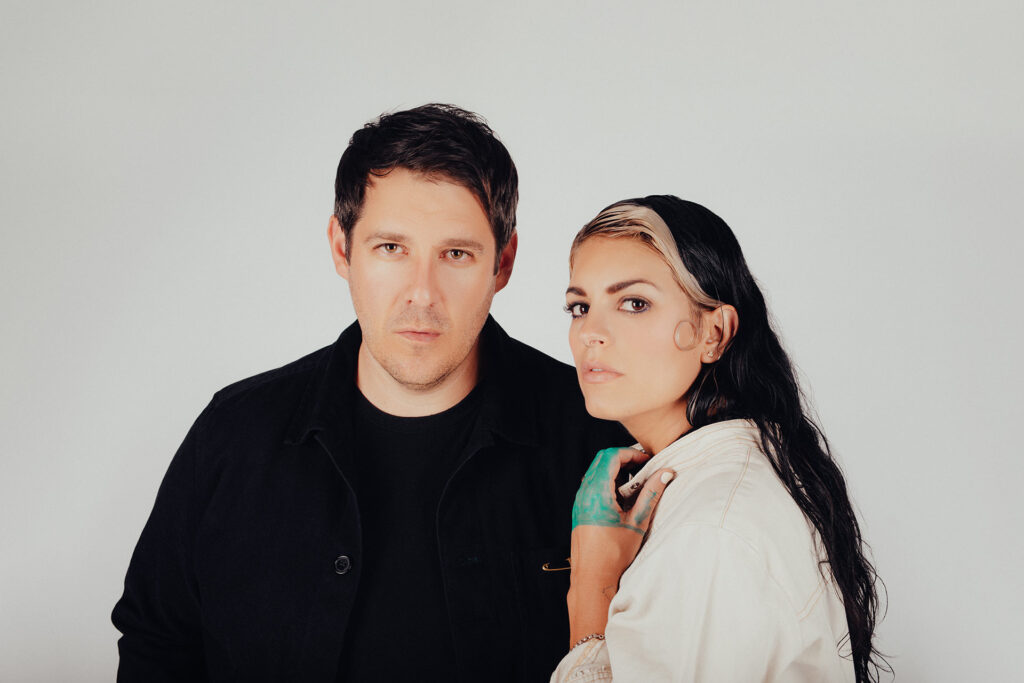 “One of the meatiest releases from the dependable duo.”
– Vancouver Sun

“The final outcome is an emotionally charged album that’s angry in all the right places and tender where it counts.”
– Monte Cristo Magazine

“With gritty guitar riffs and an explosive chorus, the track is sure to get you singing along.”
– Indie88

“‘Life Goes By And I Can’t Keep Up’ is one of the band’s most vulnerable and reveals a more mature and refined band.”
– SPILL Magazine

“Dear Rouge clearly hasn’t lost their spark, with this track being as enticing, and as cutting, as ever.”
– Glide

“The track is definitely a catchy one, with a serious message, but will still surely get yer head bopping around.”
– Northern Transmissions

(May 4, 2022) – Alt darlings Dear Rouge are excited to share the video for their latest single “Gimme Spirit,” that premiered earlier today via Wonderland. This raucous celebration exudes fun, frivolity and joy. Watch the video here.

“Gimme Spirit” which follows their number one single “Fake Fame” has quickly followed suit and has already hit the Top 15 on alt-radio charts in Canada since it’s release a few weeks ago! Singer Danielle McTaggart explains the inspiration behind the track:

We wrote this song in a time of uncertainty and fear of the future. The lyric that stuck was “take me back to why we started in the first place”. We felt this sense that if we could remember the whole reason and core desire to make this record, then the heart and passion would just come. We just knew it was special; this song brings us hope and ended up being the title track for the album (Spirit).

The video for this song was filmed at our home and directed by our good friend Steve Bays. We wanted to make it feel as much like us, and our lives, as possible. We set up our bathtub with black light features, glow in the dark stars from our childhood, and some moody lighting. Then we invited a bunch of locals and friends over and danced the night away. We capped off the night by going to the beach to have a bonfire and set off a bunch of fireworks at 1am. Fun fact: the very first song we ever released and did a video for as Dear Rouge was called “Diamonds”, and it was filmed around the fireworks in Vancouver. We were going “back to why we started” in that way – a full circle moment there. The video feels so authentic to us.

“Gimme Spirit”  comes off the band’s latest full-length effort Spirit released last month. The album has earned critical acclaim with an 8/10 from Exclaim!, and rave reviews from the likes of Vancouver Sun and Monte Cristo Magazine.

The band have also just announced a support slot on the upcoming Metric tour that will see them play shows in Western Canada with additional summer festival dates and two dates in Vancouver and Toronto with Vance Joy. See below for all dates.

*with Vance Joy
+with Metric 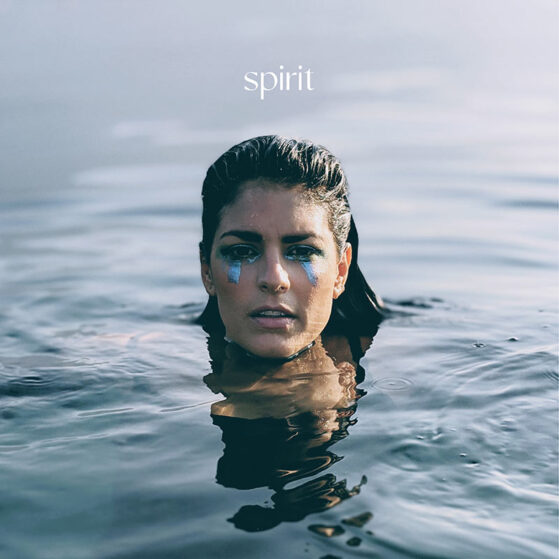