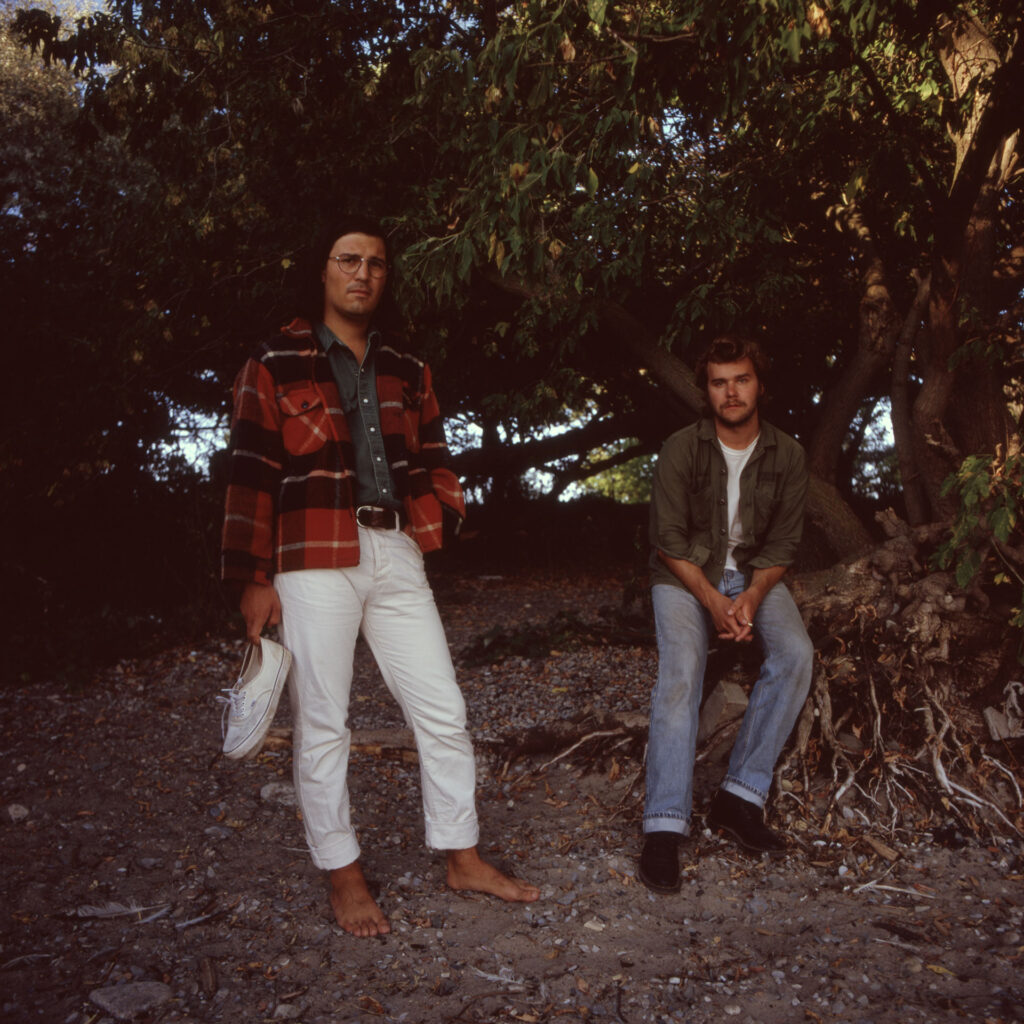 (Toronto, ON – October 21, 2021) – Today, the Toronto-based rock band Altameda shared “Dead Man’s Suit” via Missing Piece Records/Pheromone Recordings. The track was recorded in Toronto by Thomas D’Arcy (Neko Case, The Sheepdogs) and mixed in Portland, OR by Tucker Martine (My Morning Jacket, Whitney, REM). “Dead Man’s Suit” is the band’s first offering since 2019, when the band released their sophomore album Time Hasn’t Changed You, and an EP of B-sides from the album.

Altameda’s Troy Snaterse describes writing “Dead Man’s Suit” while on tour, saying “Whenever we arrived in a town with a few hours to spare before the gig, we would often source out a vintage shop and poke around for some flamboyant accoutre to don for the local barflies who would stumble into the venue that night. This was the last stop of the tour, and we had found ourselves in Denver, Colorado. As I sifted past barbecue stained sweaters, and grease soaked Levi’s, I spotted an all white, two-piece suit cloaked in a dusty plastic garment bag. It fit me as if it were previously tailored to me. As I glanced into the mirror, I started to consider the previous owner, and what relevance the suit had to him. It was of another time and place and had somehow been passed through enough hands to find me in that shop in Denver. I purchased it and wore it on stage that night. As I sweat beneath the lights, I could feel the presence of impermanence inside of the room.”

Altameda formed in Edmonton along the North Saskatchewan River before moving south to Toronto. What originally started as a recording session for singer-songwriter Troy Snaterse quickly became a group effort. Compelled by a mix of genres and shared experiences, the band holds a respect for tradition, while having the sophistication to shake it off. Over the course of two records — Dirty Rain (2016) and Time Hasn’t Changed You (2019) — Altameda has evolved into a band with a bold, and unrelenting sound. “Dead Man’s Suit” marks a new chapter for the band, showing immense growth, both musically and personally. Altameda is Troy Snaterse (guitar, vocals) and Erik M. Grice (drums) 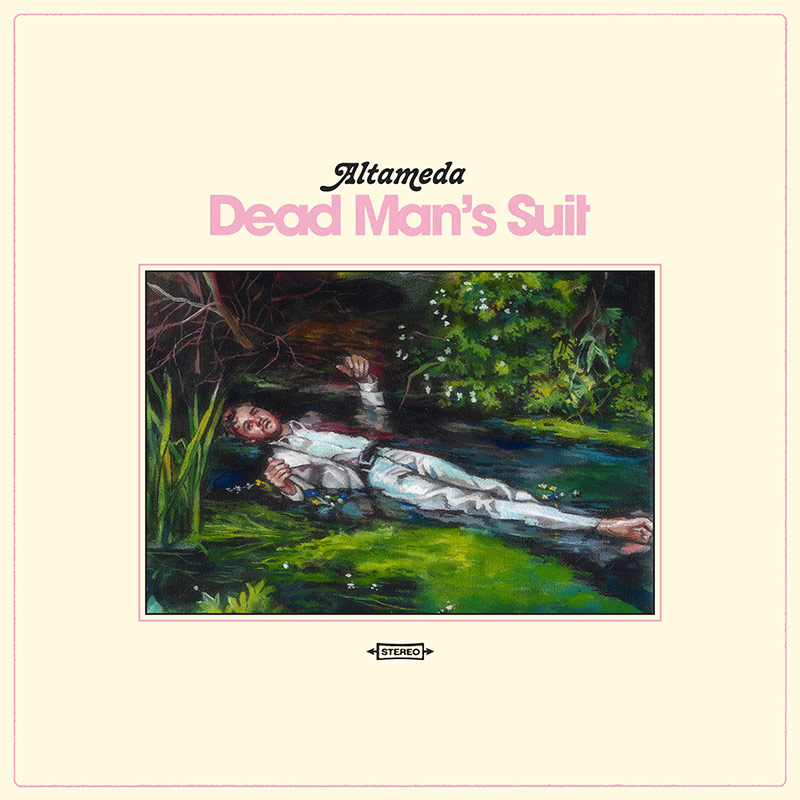