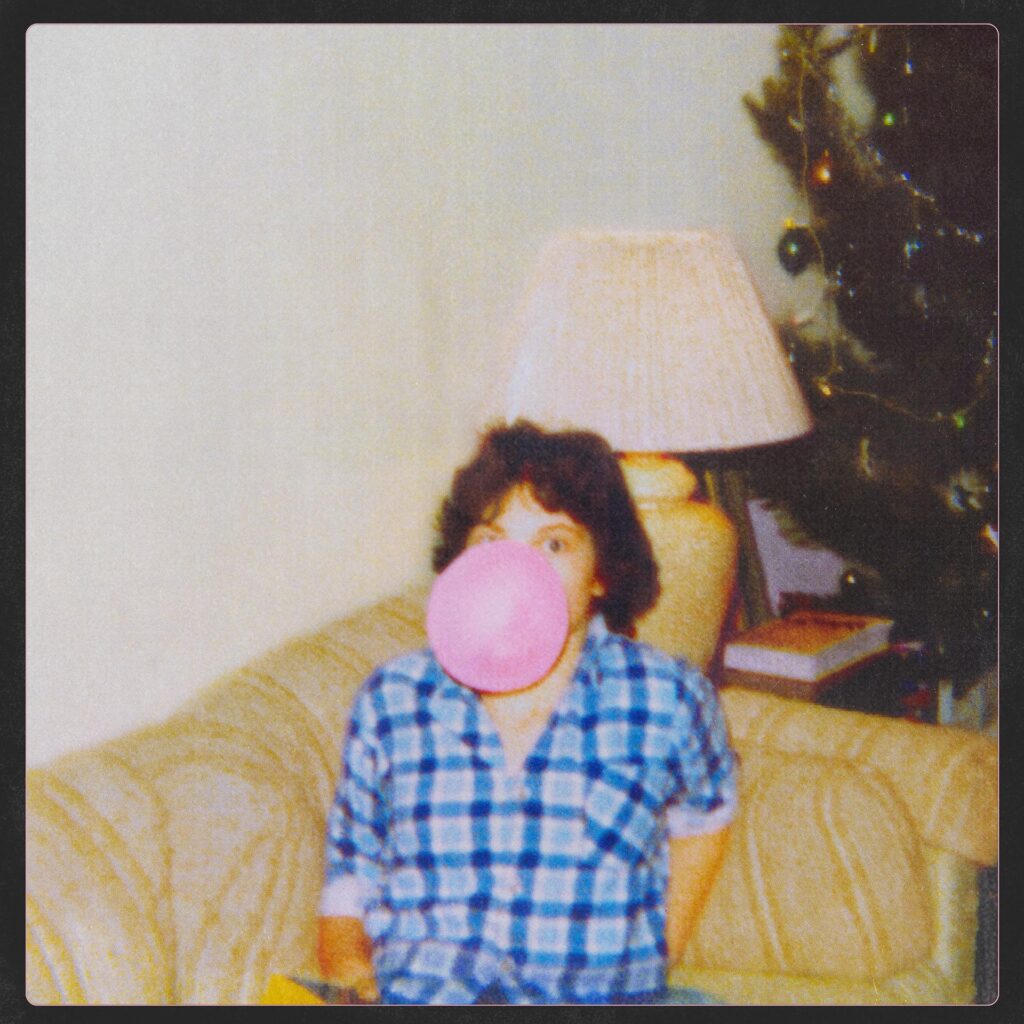 (Toronto, ON – January 19, 2022) – Today, Toronto-based band Altameda announced their third album entitled Born Losers via Pheromone Records/Missing Piece. The album, which was recorded in Toronto by Thomas D’Arcy (Neko Case, The Sheepdogs) and mixed in Portland, OR by Tucker Martine (My Morning Jacket, Whitney, R.E.M.), is set for release on April 15. To mark the announcement, Altameda has shared a new single, “Nightmare Town.” The track mixes the exuberance of The Hold Steady and nihilism of Springsteen’s Nebraska as it captures the desperation of a narrator hoping to escape from the mundanity of their suffocating small town.

“The concept for the song ‘Nightmare Town’ was influenced largely by the film Badlands, and the true story that the film is loosely based on,” explains Altameda’s Troy Snaterse. “While the violence of those stories has no place in ‘Nightmare Town,’ I found the desperation of the characters compelling. I will always love my hometown, however, the desire to change your geographical placement for the sake of adventure and spiritual growth is something that I’m sure most people can relate to at some point in their lives. I imagined a young couple daydreaming about stealing a car and making a break for it to some undetermined destination, stopping at nothing to achieve freedom from their circumstances.”

Altameda is Troy Snaterse (guitar, vocals) and Erik M. Grice (drums). Founded initially as a solo project for Snaterse, Altameda quickly garnered early acclaim with the release of their 2016 full-length debut, Dirty Rain. Altameda’s ambitious 2019 sophomore effort, Time Hasn’t Changed You, was met with continued praise on both sides of the Atlantic. Exclaim! hailed the group’s music as “the perfect summer soundtrack,” while Rolling Stone Germany swooned for their mix of “country bliss” and “pub-rock enthusiasm,” and the CBC’s Grant Lawrence proclaimed them “the best Canadian band I have heard in a while.” Where past Altameda records showcased the sound of a rock and roll band cutting loose live in the studio, Born Losers is an exercise in craftsmanship and restraint, one that relies on subtlety over brute force as it learns to let go and fully embrace the present. The album is a meditation on change, loss, and growth, but more than that, it’s a reckoning with mortality, a call to live while we’re still alive. The band recorded the album after moving from Edmonton to Toronto, and Snaterse wrote much of the lyrics during a tumultuous stretch in which he nearly lost his father to a stroke, only to lose his 18-year-old stepbrother just weeks later in a tragic accident. The resulting emotional upheaval permeates the music in ways both painful and transcendent, with raw, candid performances often arriving wrapped inside gorgeous, gently atmospheric arrangements.

Recently, the band released “Dead Man’s Suit” and “Wheel Of Love,” which was praised by Under the Radar, who said “the track finds the band reflecting on the constant passage of time, but where [“Dead Man’s Suit”] meditated on mortality, here the band explores the titular wheel of love. Snaterse and Grice recall moments of fondly remembered joy, calling to mind vignettes with friends, family, and lovers and tracing them through the years. Meanwhile, keening pedal steel and gorgeous strings back the pair’s nostalgic reverie, evoking the warmth and comfort of the song’s treasured memories.” Both singles have landed on numerous Spotify playlists including Fresh Folk, Folk & Friends and Chill + Atmospheric.

This summer, Altameda will embark on a US tour supporting The Zombies. The band will also make an appearance at the revered SXSW festival in Austin, TX. Tour dates and specific details will be announced in the coming months. 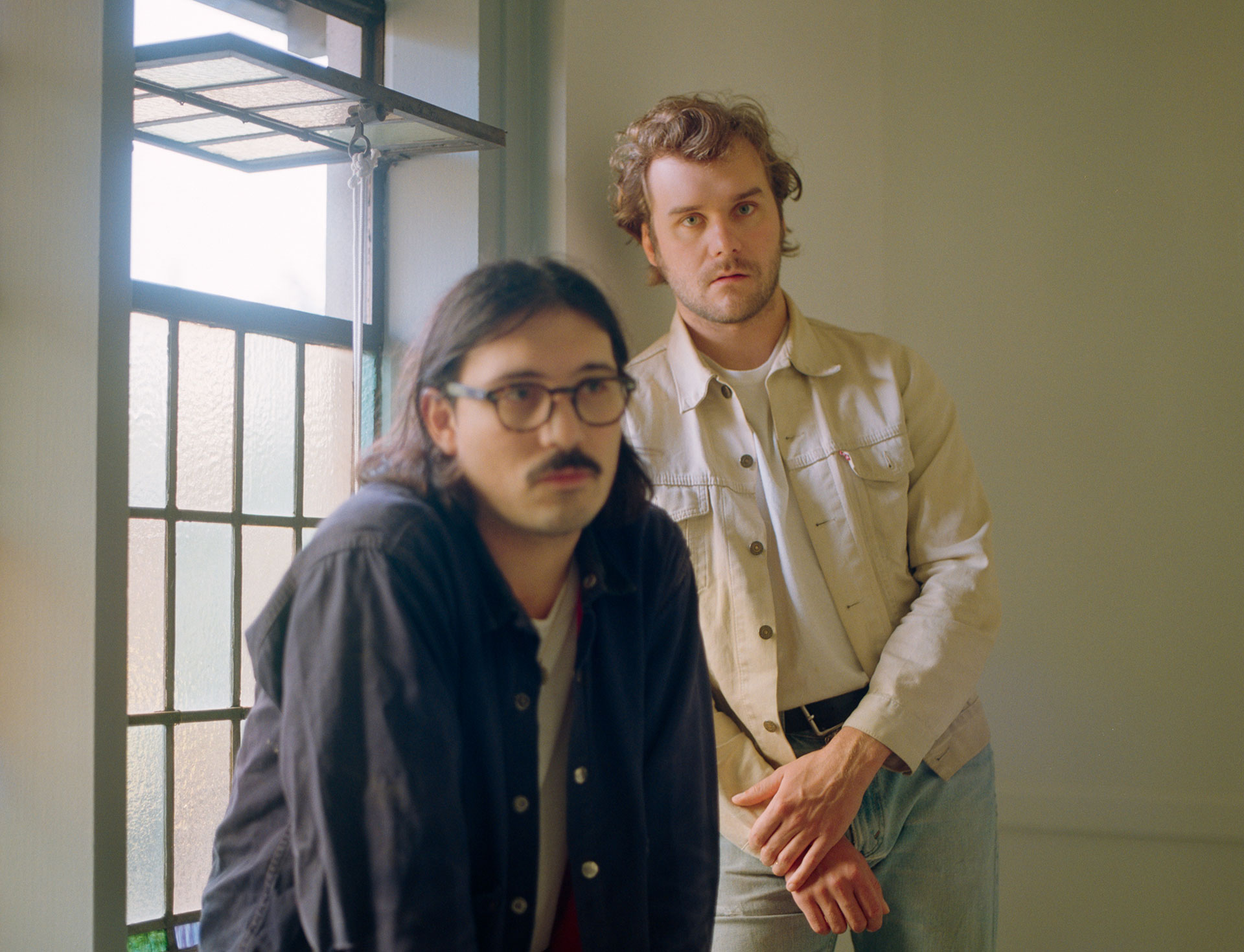