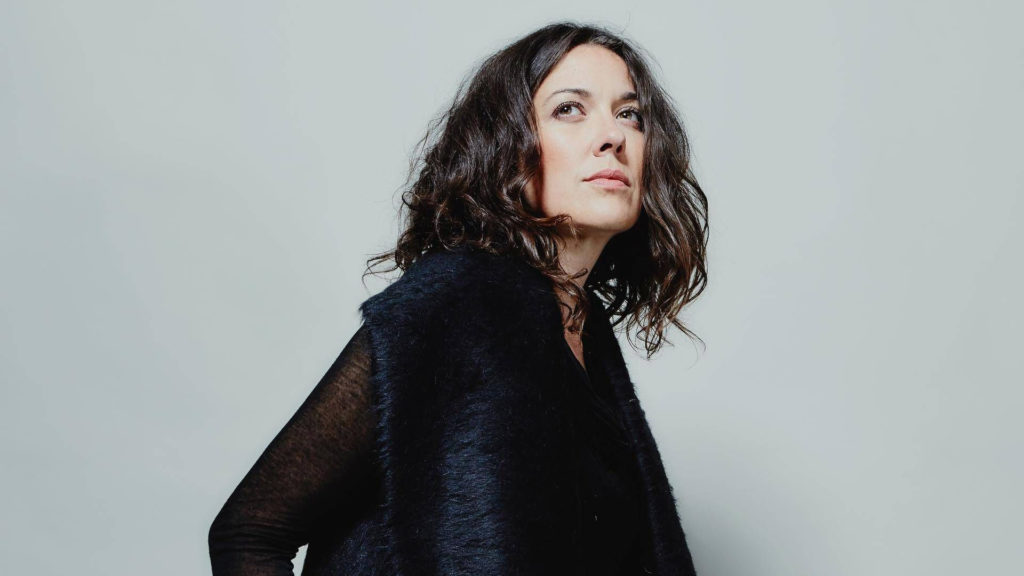 ACCLAIMED SONGWRITER’S SOPHOMORE ALBUM, THIS ISLAND, DUE OUT JANUARY 27 VIA PHEROMONE RECORDINGS
LISTEN TO AND SHARE “THE UNDERTOW” HERE
CANADIAN TOUR DATES BEGIN FEBRUARY 23
“…it has the making of a timeless classic.” – CBC Music

With only a few weeks remaining until the release of her sophomore album, This Island, acclaimed songwriter Alejandra Ribera is sharing a new track from the record. “The Undertow” is inspired by the film The Danish Girl. “The morning after I saw the film I wrote that song and it was done by evening,” says Ribera. “I wanted to write about the kind of love that is so immense that it inspires you to give everything you have to help the one you love – realize who they are meant to be, knowing full well that when they do, they will leave you.”

Due out on January 27 via Pheromone Recordings, This Island was recorded at a studio in rural Ontario where she and the band lived and recorded in the depths of winter. That vast Canadian landscape is audible from the opening track and woven throughout much of the album. Reminiscent of early Damien Rice in its delicate and spacious arrangements we also hear the influence of contemporaries like Rufus Wainwright and Fiona Apple in This Island’s sophisticated melodies.

Ribera’s reputation for raw and emotive vocals has brought repeated comparisons to Tom Waits from the critics over the years. In “Blood Moon Rising” she harnesses that palpable intensity right to the hem with an almost athletic ability that leaves hairs standing on end. With horn arrangements written by Bryden Baird (Feist), This Island also brings us Ribera’s most accessible and up-tempo songwriting to date, perhaps the feature that most distinguishes it from her previous work.