Respect for tradition with the sophistication to shake it off. Deadpan expression of a staunchly honest vision. Hailing from Edmonton, now Toronto-based Altameda (AL-tah-MEE-da) have evolved into a band with a bold, and unrelenting sound. It’s the culmination of experience, both musical and rawly human, that makes Altameda the band they are. Hitting festival circuits and stages across North America and Europe, they’ve toured extensively since releasing their much-celebrated debut album, Dirty Rain (2016).

Full and resounding, cutting and dynamic, Altameda’s sophomore record, Time Hasn’t Changed You (2019), is full of all that makes life a beautiful mess. Brought along by warm bass lines, bluesy rhythms and the sweet whir of the wurlitzer, vocalist Troy Snaterse’s lyrics burn with nostalgia and present desire, made vivid by his talk-like cadences and emotional peaks. It will lift you out of your seat—then all at once send you spiralling down to the kitchen floor.

The band’s forthcoming release is sure to be their strongest to date. Recorded in Toronto, ON by Thomas D’Arcy (Neko Case, The Sheepdogs) and mixed in Portland, OR by Tucker Martine (My Morning Jacket, Whitney, REM) the newest offering shows immense growth, both musically and personally. Grappling with family tragedy, love lost, and the countless miles in between. The record is both lyrically nuanced and compositionally lush. It is clear that the band have a bright future ahead.

“A+ songwriting with killer arrangements and a lethal dose of swagger. I love this band!” – Tucker Martine (Producer)

“[Time Hasn’t Changed You] is the pure Americana drone full of folk and country feeling that evokes the times of Crosby, Stills, Nash & Young or Tom Petty and the Eagles as if they had just arrived yesterday.” – Musikreviews.de (Germany)

“Time Hasn’t Changed You…is one of the first great releases of the year.…reminiscent of acts like the Jayhawks and early Wilco. They write the kind of straightforward songs that balance heartfelt lyricism and rock and roll. – Neil Ferguson (for Glide Magazine) 30 MUST-SEE ACTS AT SXSW 2019

“After listening to this record you don’t want to listen to anything else again.” – Good Times Magazin (Germany)

“[Rolling Back To You] cuts across a bunch of different sounds – 70s FM rock, a country swing and strut and a big horn-led chorus, draped in gang backing vocals. It has that soul thing happening too, making it a great summer anthem – all carefree sun-kissed afternoons, hot sand and melting asphalt.” – Post To Wire (Australia)

“The best Canadian rock ‘n roll band I have heard in a while” – Grant Lawrence, CBC Music

“I was immediately swept away by the classic Americana feel of Altameda’s Dirty Rain. It’s alt-country poetry in the highest form.” – MilkCrater.com

“…Altameda is a modern-day throwback to some of the greatest musical sounds ever recorded.” – Canadian Beats

“As soon as I heard their first song, I knew I had a new band-crush. They manage to sound classic and new at the same time, like Blue Rodeo crossed with [the] War On Drugs.” – Gus Van Go (Producer)

“Dirty Rain has a mature sound that brings to mind […] classic ‘70s-era Elton John flourishes on the keyboards, and hints of Blue Rodeo. It’s clear the members of Altameda have become musical brothers spending most of their time together, jamming, writing new music and touring internationally almost non-stop since the album first dropped. Like dirty rain on an old tin roof — Altameda’s alt-country, rootsy sound will find a way in.” – Calgary Folk Fest

“Did Tom Petty invent classic rock? Did Bruce Springsteen invent arena rock? No. At times though, they’ve both done it to near perfection. Altameda didn’t invent country rock either, but if they take the songwriting chops displayed on their first album Dirty Rain and charge it with their onstage energy, the album they have in the works…might launch them out of ‘my hometown’ and into ‘the great wide open.’” – Levi Manchak (for Beatroute Magazine)

“Tinged with country and accented with Americana, Edmonton’s Altameda revel in western twang ‘n’ jangle. Whether it’s in a borrowed suit or a secondhand dress, the band is dead-set on repurposing classic hooks against the vibrant backdrop of their prairie sound.” – Sled Island Festival 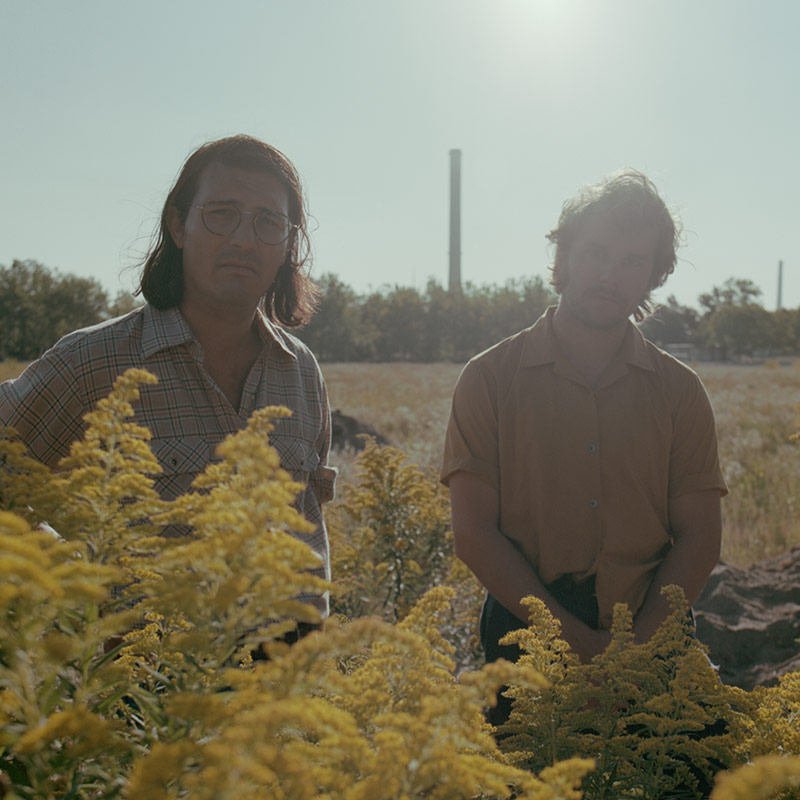