“Making a record has always felt to me like trying to put a frame around a group of songs.  In going through my songs from the last four years, it dawned on me that I’d need more than one frame to contain what I’ve been writing about.  Hence four panes within a frame, four records in one box. Synchronicity and numbers have always been a fascination, and I saw this project as an opportunity to create something to mark my 44th year on this mystifying planet.” – Joel Plaskett

A conceptual follow-up to his Juno-award winning triple record, Three, 44 is a visionary project comprised of four, 11-song records, packaged together and connected thematically. Four years in the making, the songs were recorded in Dartmouth, Memphis, Nashville and Toronto with 33 different musicians, including Joel’s band The Emergency (Dave Marsh & Chris Pennell) and Mo Kenney, both of whom will be joining him on tour this spring.

Musically, 44 showcases many of Joel’s talents, and the hallmarks that have established him as one of Canada’s best known contemporary songwriters. Catchy rock and roll, delicate acoustic ballads and sonic production experiments bounce around the albums, all held together by Joel’s unique and inimitable lyrical style. Varying themes run across the records, but at its heart, 44 is an imaginative, musical rumination on trying to slow down and grow up in a rapidly accelerating world.

The first album, 41: Carried Away, is a traveling record. It starts in Memphis with the song Collusion, old memories colliding with the present and the journey begins. The second album, 42: Just Passing Through, playfully evokes the feeling of returning home to an unfamiliar landscape, while, 43: If There’s Another Road, is an introspective, nighttime transition from lost to found. The fourth and final album, 44: The Window Inn, documents the arrival at a personal destination, summed up in the last song, A Benefit 4 Dreamland.

The artwork for 44 reflects the same creativity and attention to detail apparent in all of Joel’s music.  The four individual album covers fit together to form a single photograph shot through a four-pane window, behind which lie two shelves of curated pictures, pottery, books and objects all relating to the songs. The cover photograph for the entire box set takes the window and shelves to the west coast of Cape Breton, and juxtaposes this interior world against the beauty and expanse of the night sky.

44 is Joel Plaskett’s most ambitious and imaginative project to date. It is a project that will reveal itself over time, its scale and intention standing in sharp contrast to the fast paced, short-form digital world we navigate daily. 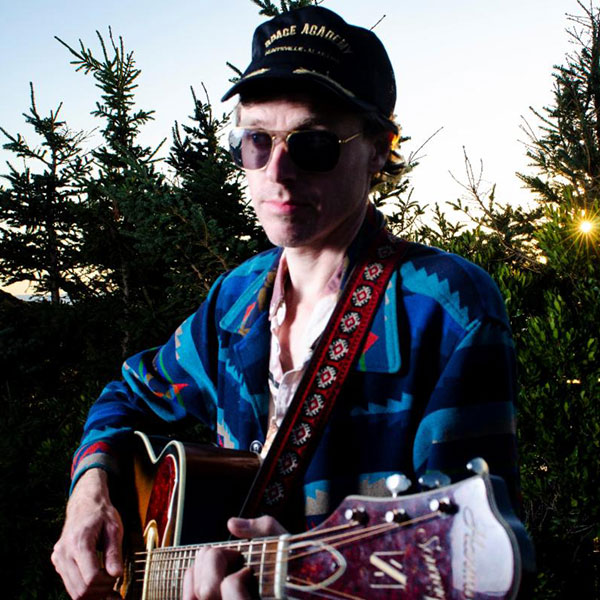